All papers, accepted and included in general/poster/invited sessions will be published in full volume in Proc. IEEE IS’16.. They will be included in IEEE xPlore, Scopus, IE Compendex and in many other world- class sources.

Traditionally the augmented versions of conference Best Papers appear within
1-2 years after the conference dates in well-known International Journals and
post-conference books. The last one is published in Springer series ‘Advances
in Soft Computing’. 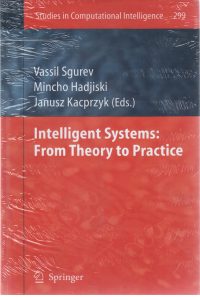 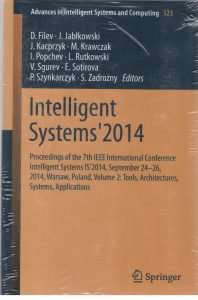 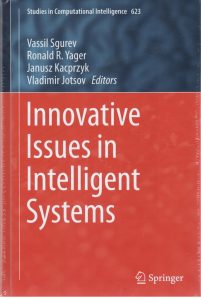 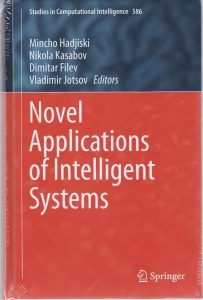 Next IEEE Conference on Intelligent Systems

More information to be published by September, 2019